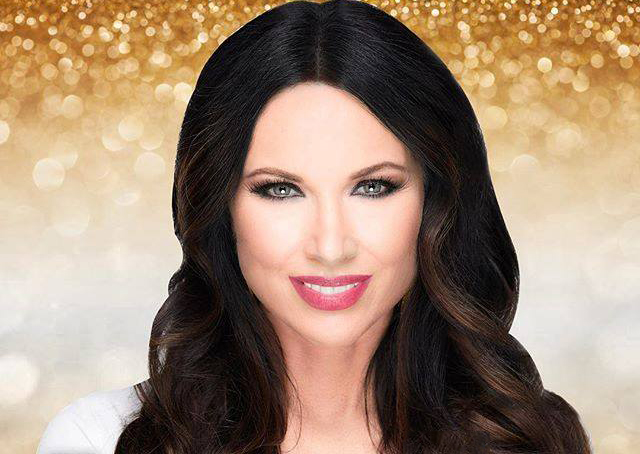 This Texas gal has a heart of gold. And her passion for her work shows! LeeAnne was born in Pasadena, Texas and was raised by her grandparents in Houston, TX. She attended the University of Houston before moving to Chicago to pursue modeling.. Later she lived in Los Angeles where she developed her passion for acting.

She currently resides in Dallas, Texas where she continues to create, produce & host television programs and star in commercials and films. Passionate about comedy she was thrilled to have one of her commercials chosen by the ABC Network as one of “America’s Funniest Commercials”. Did you catch her guest starring on the reality show “Big Rich Texas”, or see her acting in the national TV shows “GCB” on ABC or “Chase” on CBS or maybe you recognize her from one of her many national commercials? Her national commercial for Wing Stop was so popular it ran during the NBA Playoffs . Or just maybe you were pulling for her to win the second season of “She’s Got The Look” on TV Land where she ended up in the top 3? One thing is for sure, LeeAnne has been in front of the camera for years; from the early days when she competed for the title of Miss USA to her role in “Miss Congeniality” with Sandra Bullock to co-hosting an infomercial with Vanessa Williams for Pro-Activ.

LeeAnne is also a true social butterfly! In 2014 she served as the Honorary Chair for the 2014 “No Tie Dinner” benefiting AIDS Services Dallas and she was the 2014 Co-Chair of “Art From the Heart” benefiting Dallas Challenge. She currently serves on the board of The Fashionistas and was honored to be on the 2013 Style Council for DIFFA and the 2013 Fashion Police for Fashion Group International. She is always willing to lend her name & talents to as many charities as she can by either emceeing, hosting, walking the runway or chairing to bring attention to causes she is passionate about!

With a heart the “size of Texas,” LeeAnne is sure to win you over with her big smile and even bigger personality! To keep up with LeeAnne’s latest news, be sure to read her blog or follow her on all of her social media sites!