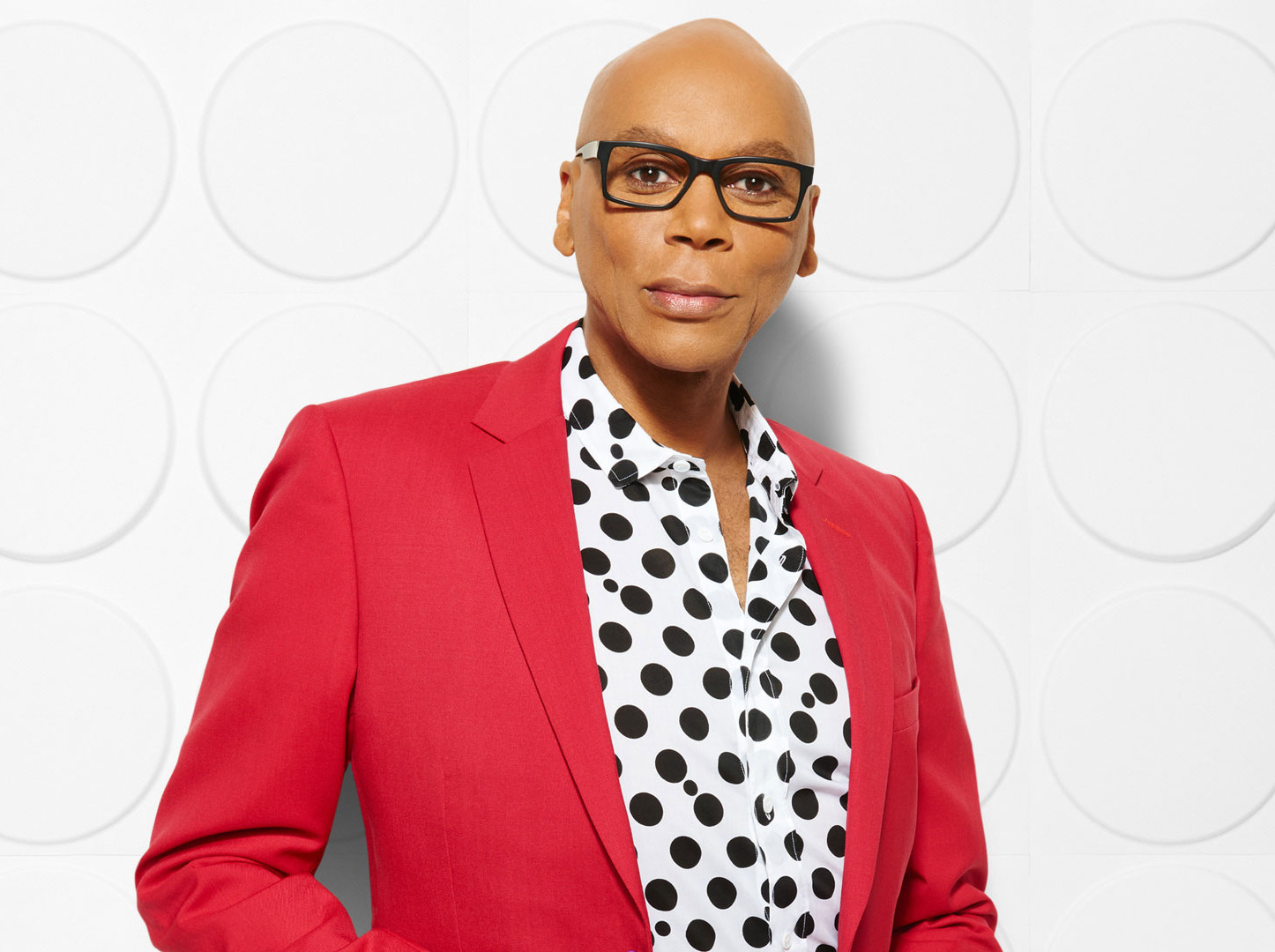 RuPaul Andre Charles (born November 17, 1960) is an American drag queen, actor, model, singer, songwriter, and television personality. Since 2009, he has produced and hosted the reality competition series RuPaul’s Drag Race, for which he has received six Primetime Emmy Awards, in 2016, 2017, 2018, and 2019. RuPaul is considered to be the most commercially successful drag queen in the United States. In 2017, he was included in the annual Time 100 list of the most influential people in the world.[1] In 2019, Fortune noted RuPaul as “easily the world’s most famous” drag queen.[2]

RuPaul was born and raised in San Diego, California and later moved to Atlanta, Georgia to study performing arts. He settled in New York City, where he became a popular fixture on the nightclub scene. RuPaul achieved international fame as a drag queen with the release of his debut single, “Supermodel (You Better Work)“, which was included on his debut studio album Supermodel of the World (1993). In 1994, he became a spokesperson for MAC Cosmetics, raising money for the Mac AIDS Fund and becoming the first drag queen to land a major cosmetics campaign. That year, he received his own talk show on VH1, The RuPaul Show, which he hosted for over 100 episodes, while co-hosting the morning radio show on WKTU with Michelle Visage. He has had continued success as a recording artist, releasing 14 studio albums to date (as of 2017), including Foxy Lady (1996), Champion (2009), Glamazon (2011), Born Naked (2014), and American (2017).

As an actor, RuPaul has made appearances in films including Crooklyn (1994), The Brady Bunch Movie (1995), To Wong Foo, Thanks for Everything! Julie Newmar (1995), But I’m a Cheerleader (1999), Hurricane Bianca (2016), the Comedy Central series Broad City (2017), and the Netflix original programming Girlboss (2017) and Grace and Frankie (2019). He has also published three books: Lettin’ It All Hang Out (1995), Workin’ It! RuPaul’s Guide to Life, Liberty, and the Pursuit of Style (2010), and GuRu (2018). Additionally, RuPaul’s Drag Race has produced eleven seasons to date (as of 2019) and has inspired several spin-off series, including RuPaul’s Drag U and RuPaul’s Drag Race All Stars. He is also featured as a host on series such as Skin Wars, Good Work, and Gay for Play Game Show Starring RuPaul. In June 2019, his daytime talk show RuPaul premiered.