Starting as a spotlight dancer on TV shows Bandstand and Dance Party USA, Mike has been working with celebrities for over 20 years. After invitations from several club owners and event promoters like Timmy Bennett, Masoud, Michael Brown, and Mike Larry he decided to start his own talent booking agency, Esterman.com.

Esterman.com has worked with the biggest names in the entertainment industry, such as Lady Gaga, Beyonce, Alicia Keys, POISON, Jessica Simpson, Garth Brooks, Pamela Anderson, and Paris Hilton. He has also done several autograph signings, movie promotions, and contest hosting for the “Late Nite” celebrity segment on DC-CW TV Channel, “Triple Platinum Entertainment” in Las Vegas, and many others.

This sought-after talent manager aims to create unforgettable memories for your events as well as to our your product directly in the hands of the right celebrity who will help you grow your business. 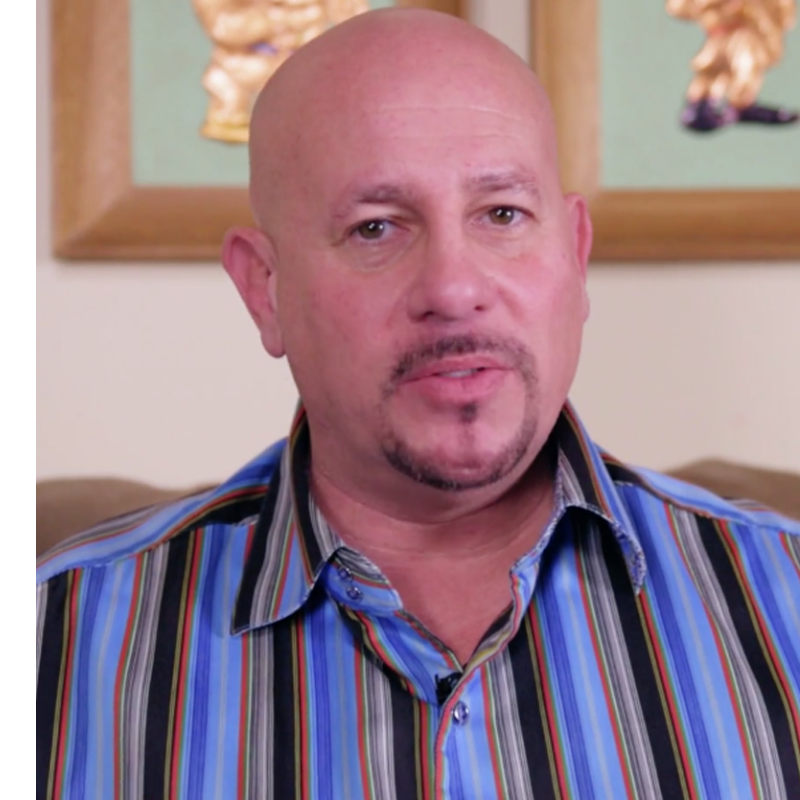 I Don't Make Stars I Book Them